This unit was very interesting. I was having a hard time thinking of how I could get pictures of strangers but more importantly, where. I went to the only place where I can always find my answers: the gym. This weekend was perfect because of the gun show, the swim meet (which, I had no idea it was going on), and finally the SRC where there are always kids working out. Here I found loads of people where 99.9% there were strangers, so I pulled out my camera and started shooting. I had the pleasure of making a few new friends while capturing some of these photos. The whole experience was fun! 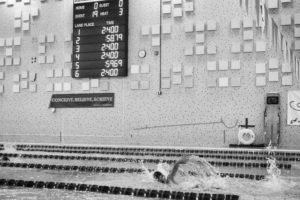 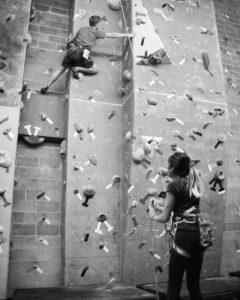 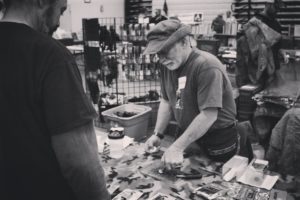